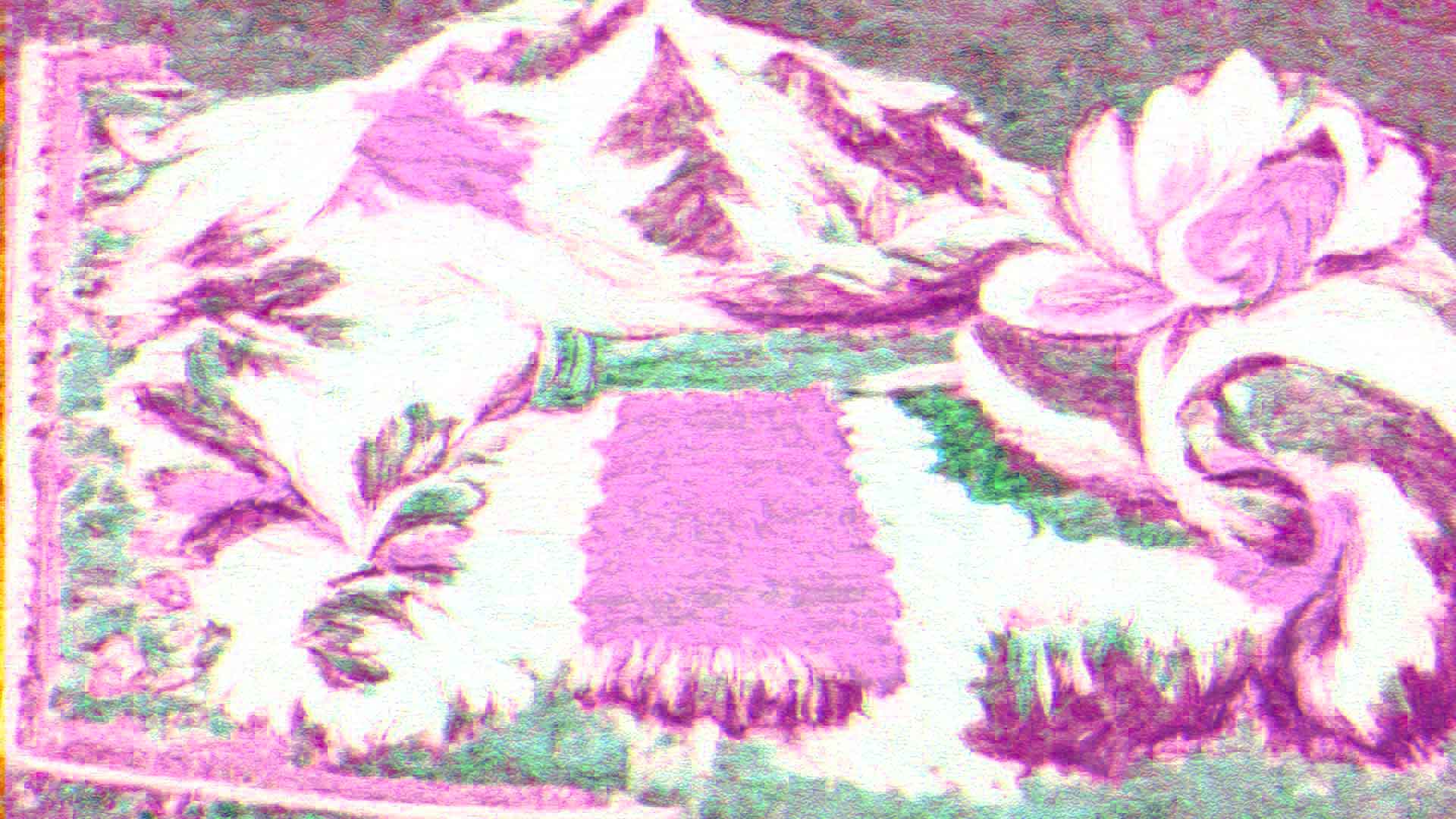 We giggled ourselves silly as we spotted dragons on the mountains ahead. Me through my eyes, and Anita through the lens of my camera. IPhone 15-ultra, if you please. May be it was a little childish but it was the most fun thing I had done in a long time. Without realising, I had spent the last 5 years committed to my work. My dream. And honestly, it was worth it all, the Iphone included. It was the right thing to do — for my future, for everyone. I was changing lives.

But then it came as a shock when I was laid off! At the top of my game. If you please.

At first it had seemed untrue, then unfair, but as the anger settled in me, I realised it was, to put it gently — Fuck all.

But I don’t want to talk about it right now. It still feels heavy.

What I do want to talk about is this day. The air was clean, the sky was blue, and everything underneath was of a lucky hue.

“You should have come with me,” I said to Anita on the video call. She smiled, but abruptly announced. ”Hey. Raavi just woke up. I need to give him milk. Laters love!” And hung up.

Disappointed I mumbled a ‘laters’ back into the air. And while I was still lost in thought the long faced taxi driver asked, “Ma’am, would you mind if I put a podcast on?”

“Of course. You can play a podcast.” I replied without thinking and muttered ‘a podcast!’ under my breath, already having judged his taste somehow. As he clicked through the buttons, my mind hurled condescending judgements at the upcoming audio, misplaced anger I suppose. It would either be some standup comedian pretending to be a political pundit, or a political pundit trying to be comedic, or some inane mind numbing entertainment peddling as cutting edge content; and what does this guy know anyway. Maybe my skepticism was oozing from my eyes because the driver picked on it and smiled in the rear view mirror.

“The future lies in openness and the democratisation of knowledge.” It started. “The efforts of our past and our heritage now need to be revived and spread. And through this spreading, a better world will materialise in time. Our world. A world that belongs to us, a place we come from. Not someone elses reality stuffed down our throats. You see, to understand ourselves,” the deep voice continued, “we need to understand the symbols in our crafts. The language of our ancestors. The techniques of our peoples. Our heritage which is withering under the weight of social media and content creation! Fast, fragile and pointless!”

There was a thoughtfulness in the voice; an agenda-less wisdom. He was right. And to that my jaw dropped. My cynicism fell to the quivering floor of the Maruti 800, shaking like a fish out of water.

The universe had sent a polite slap to my judgemental self. I guess it always comes unannounced. The slap. Sometimes waking you in the middle of the night, sweating; other times through a podcast in a Himachali taxi while imagining silly dragons on the distant mountains. Nevertheless I was a little embarrassed at myself.

And as the gentleman on the podcast continued, his thoughts became my thoughts, and I was gripped by the conviction of his soliloquy. All the while not realising that we had been driving through a dense sea of people already. My mind was busy imagining the possible futures of the crafts of my people; distracted by its hopefulness.

The taxi stopped and I got down to enter the beautifully decorated Kullu Mela. On the sides, processions of men and women dressed in dazzling colours lined the view. There were people carrying entire temples on their head. Gorgeous men and women dancing; mouth watering smells; and a deep sense of merriment all around. The entire state was here. Even the gods. But through all that only one thought rang through my head — Why did I never think of the craftspeople behind the crafts?

And as in this reverie while walking the narrow paths between the stalls, I was gripped by this impulse to buy everything that was around me. Not only because everything was beautiful, but because I was overcome by this intense wish to save my heritage. Every last piece of it. Right now!

Entering a stall full of rugs and carpets I started talking to the couple at the counter. A smell of wool filled my nose, fresh cut and unstepped carpets. My eyes steamed in the colours and motifs. And about 10 minutes in, I was so enamoured by their kind demeanour and the gorgeous patterns all around me that I decided to buy what seemed to me to be the entire stall. All the while clutching my purse, thinking in anguish that I could not afford it all. I did not have a job anymore. But even so I put them in the basket. Negotiations were in order I suppose, or a reduction in quantity if that did not work. And once I was certain that I would have to call for a truck to take it all back I stopped.

Then came the moment of reckoning. With a little nervousness I asked, “Ji, Prem Ji, Kitta hua? (What is the total?)” Knowing full well that a grand bargain was in order.

He reached for his calculator and started picking up each piece with the animated seriousness of a toddler, and folded it on the side as he fed the prices. In mechanical simulation his wife beside him reopened every piece again and with the gaze of a surgeon checked and rechecked every thread on every carpet.

“All this you make?” I asked her, trying to make conversation to ease my internal tension.

“Yes, madam. We work mostly in the winters. Our two children also help us but we are a small setup.”

I smiled at her. “This is a lot of work na. How long does it take to make one of these?”

But the practiced hands at the calculator stopped. He looked up with a glint in his eyes. Oh what a prize he had won!

His wrinkled face matched that of his wife. The shirt torn in places showed his simpleness. The hours spent weaving had given them both a very obvious hunch. But he proclaimed the price with the confidence of a merchant who was well traveled and knew the worth of his merchandise.

“What!!” There was a very clear shock in my voice. He turned to his wife. “Arre, you think this is too much?” He said, and turning back to me, without waiting for my reply, “You can pay seven thousand then.”

My heart sank as I shifted. I felt small.

“No, Prem Ji. It is not too much. It is too little.” But I did not want to argue and haggle. Quietly I scanned the QR code and transferred fifty-thousand rupees, which I thought was still less, but that is all I could let go. And before they could notice, darted straight for the taxi. The sounds of celebrations beating in sync with my heart. I felt changed. Different. Lighter. I felt good. After many years a simple kind of good.

As I was about to turn from the exit, Prem and his wife were standing in front of me somehow.

“Madam ji!” They exclaimed in unison. “There has been big mistake. Too much money has come into our account!” A gleam of horror painted on their brows.

“No, Prem Ji. It’s the right amount.” I replied while lightly touching the shoulder of the lady “Thank you so much, these are the most beautiful carpets I have ever seen. I don’t want the money back.”

As he was about to protest. I shook his hand and thanked him again.

There were tears in both their eyes. And as I moved past them, they took the packets from my hands and walked me to the taxi; all the way inviting me to their village to stay with them.

My day was made. And theirs I suppose.