Skip to the content
HomeKacchi DrawingsGirl in a window | AI art 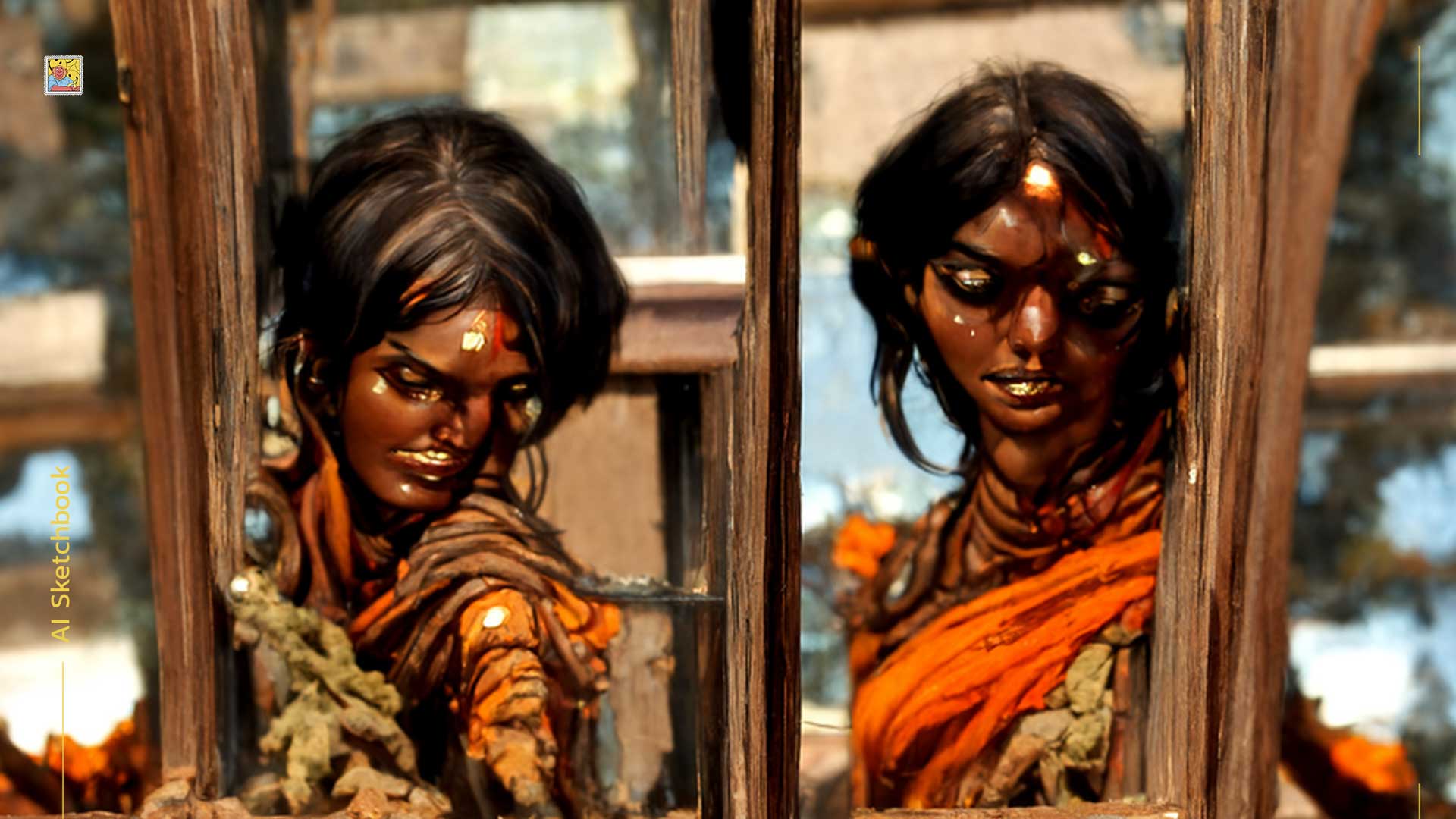 Girl in a window | AI art

All the images from Disco diffusion so far have had an illusion of a regional look, generally speaking. Which is to say that the renders always look like they are made by ArtStation which makes sense given that, that is the training data being used.

But I need something that looks obviously Indian. And I know that, that is vague as F@$k for an AI and doesn’t really mean anything. But while tweaking some of the settings I found some iterations that were interesting as starting points (attached below).

I made some tests of ‘Studio Ghibli’ prompts and it worked a bit, but for style invention there is definitely something lacking. So the question is — is it possible to create Indian looking painting in Disco Diffusion? Which brings me to…

The most important settings in Disco Diffusion

Of the basic settings, clip_guidance_scale, steps and skip_steps are the most important contributors to image quality, so learn them well.

tv_scale: (0|0-1000) Total variance denoising. Optional, set to zero to turn off. Controls ‘smoothness’ of final output. If used, tv_scale will try to smooth out your final image to reduce overall noise. If your image is too ‘crunchy’, increase tv_scale. TV denoising is good at preserving edges while smoothing away noise in flat regions.

sat_scale: (0|0-20000) Saturation scale. Optional, set to zero to turn off.  If used, sat_scale will help mitigate oversaturation. If your image is too saturated, increase sat_scale to reduce the saturation.

I have been wondering if I can refine these images and churn out something that is a bit more unique to then paint-over. Let’s see 🙂 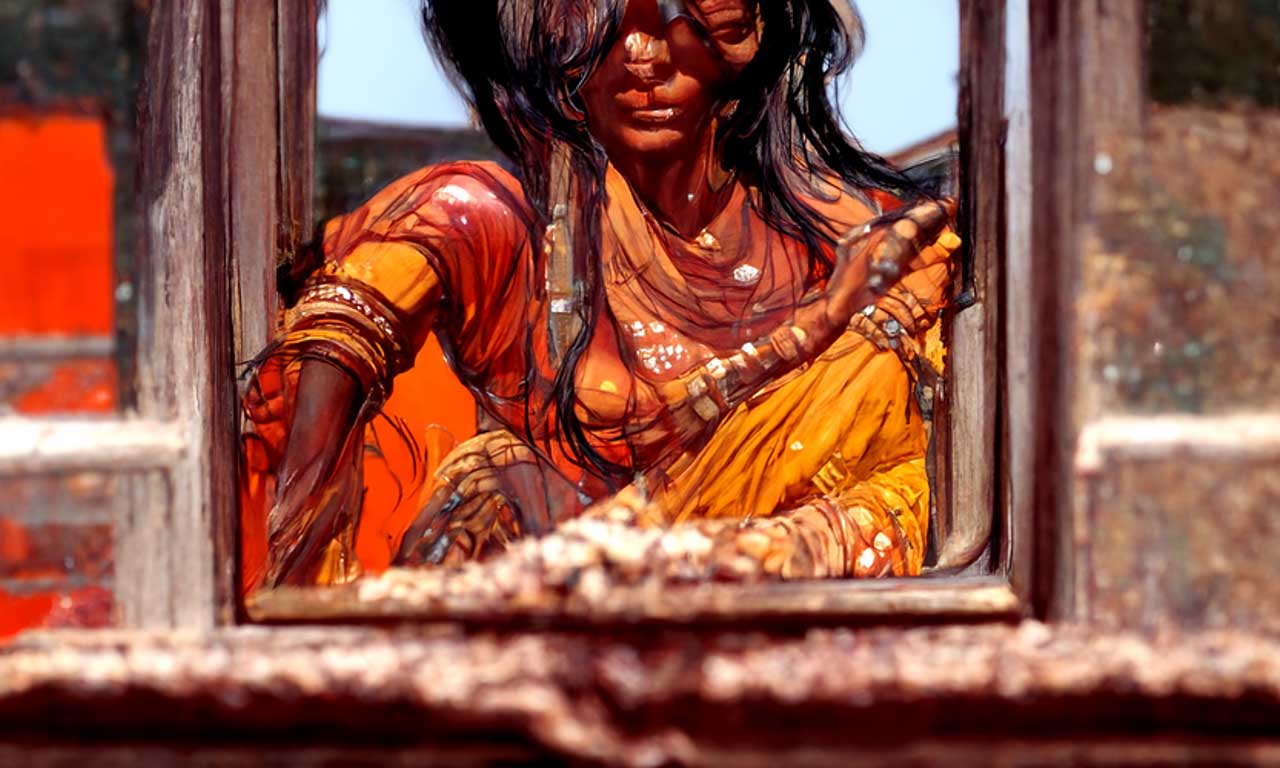 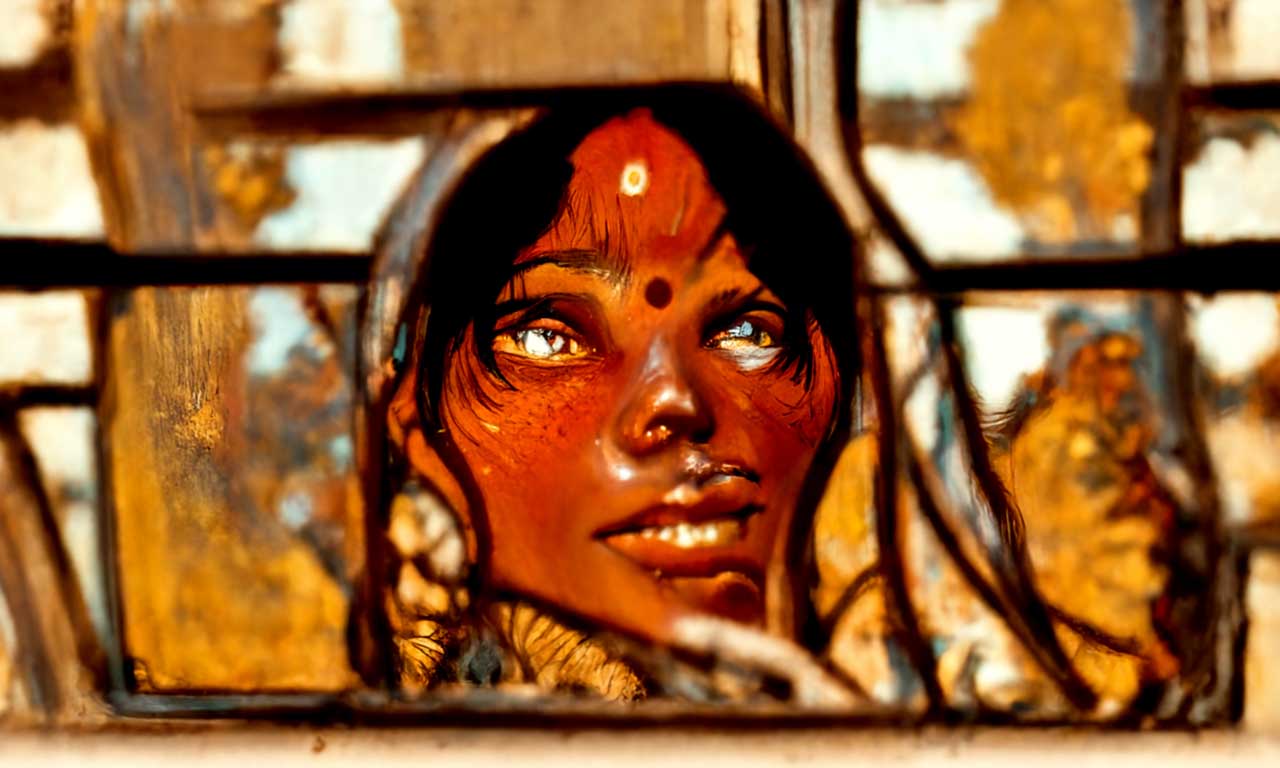 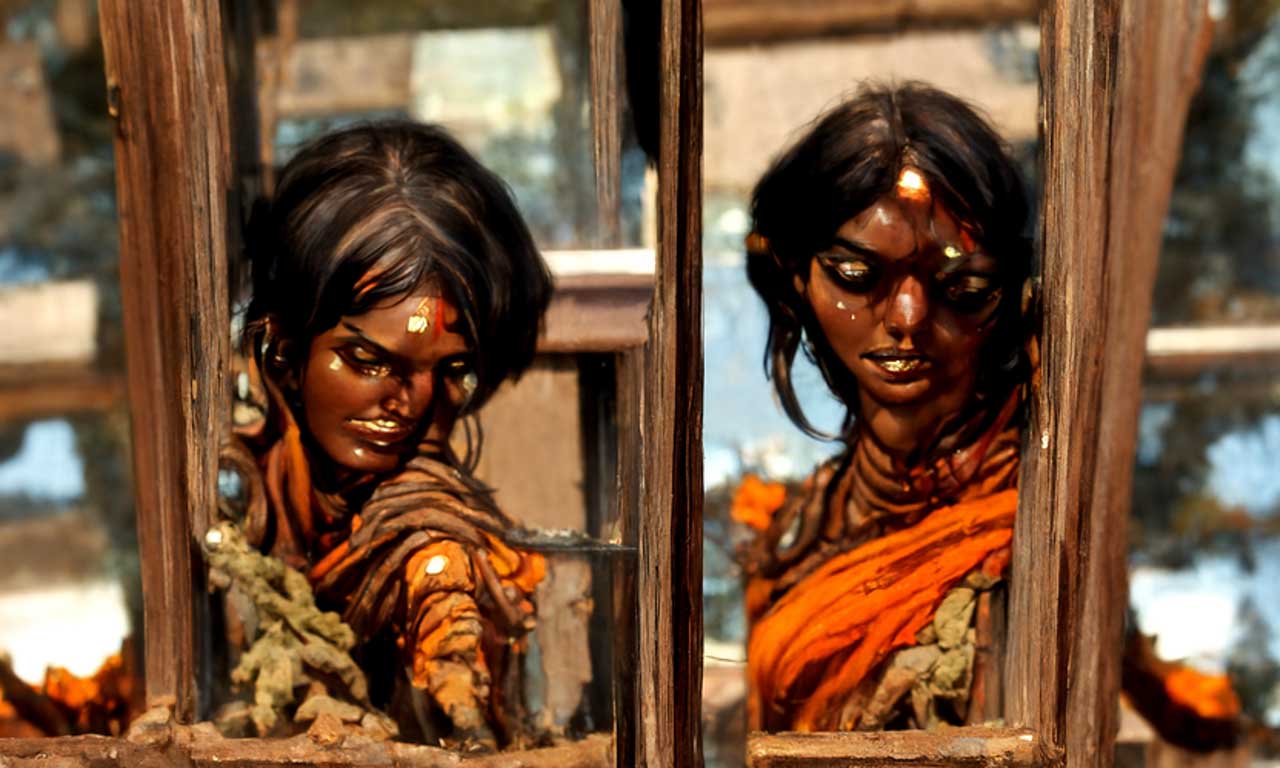 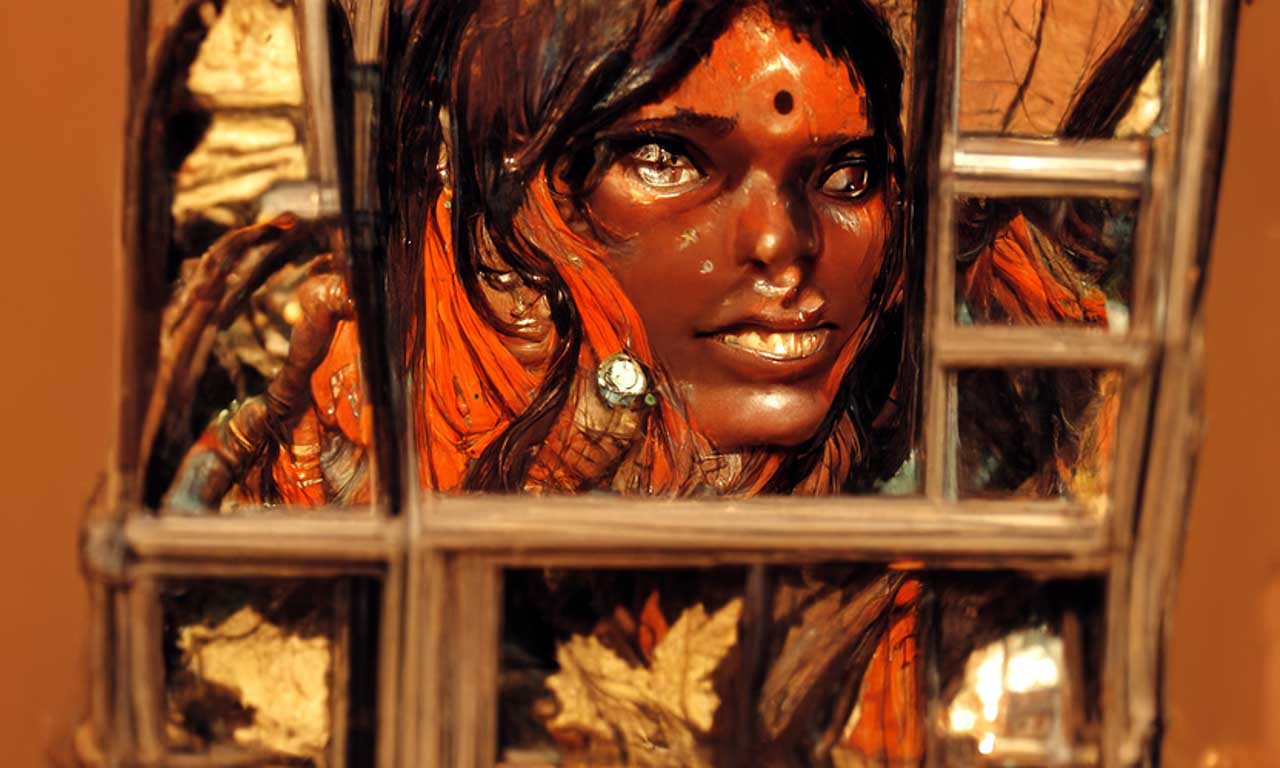 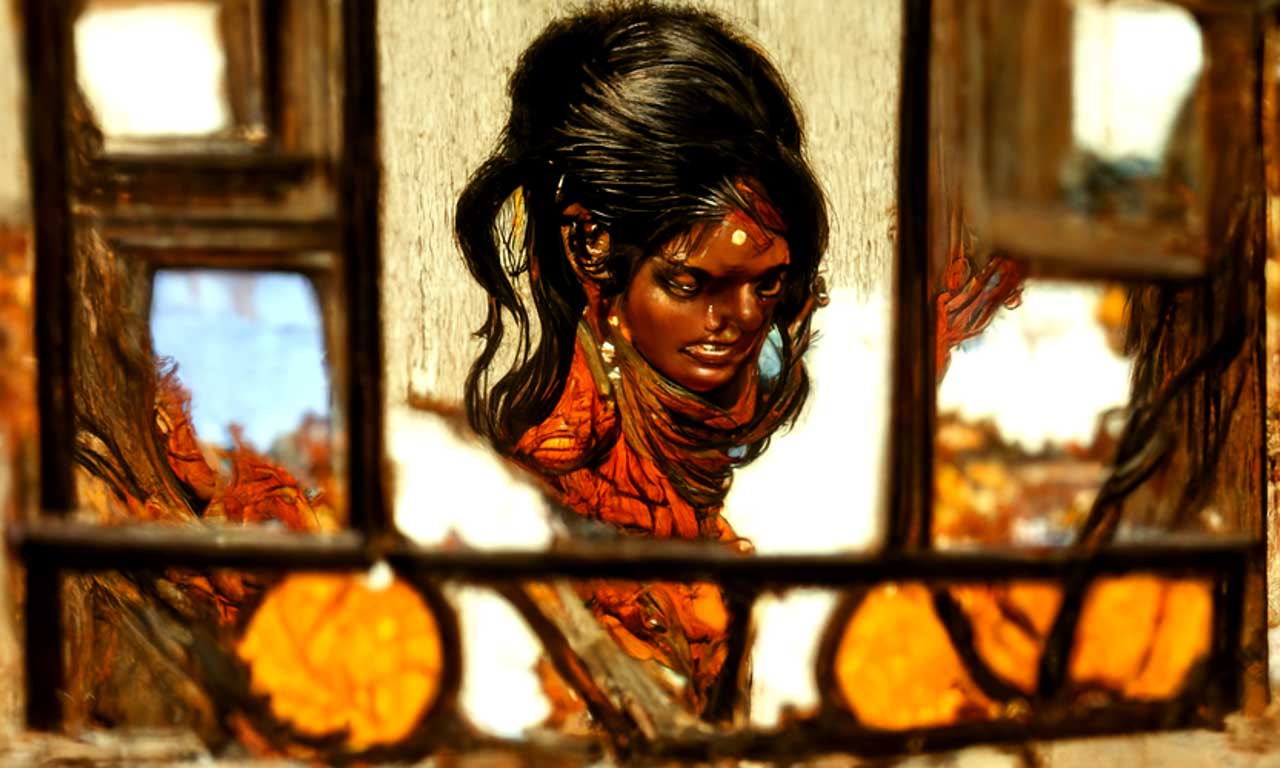 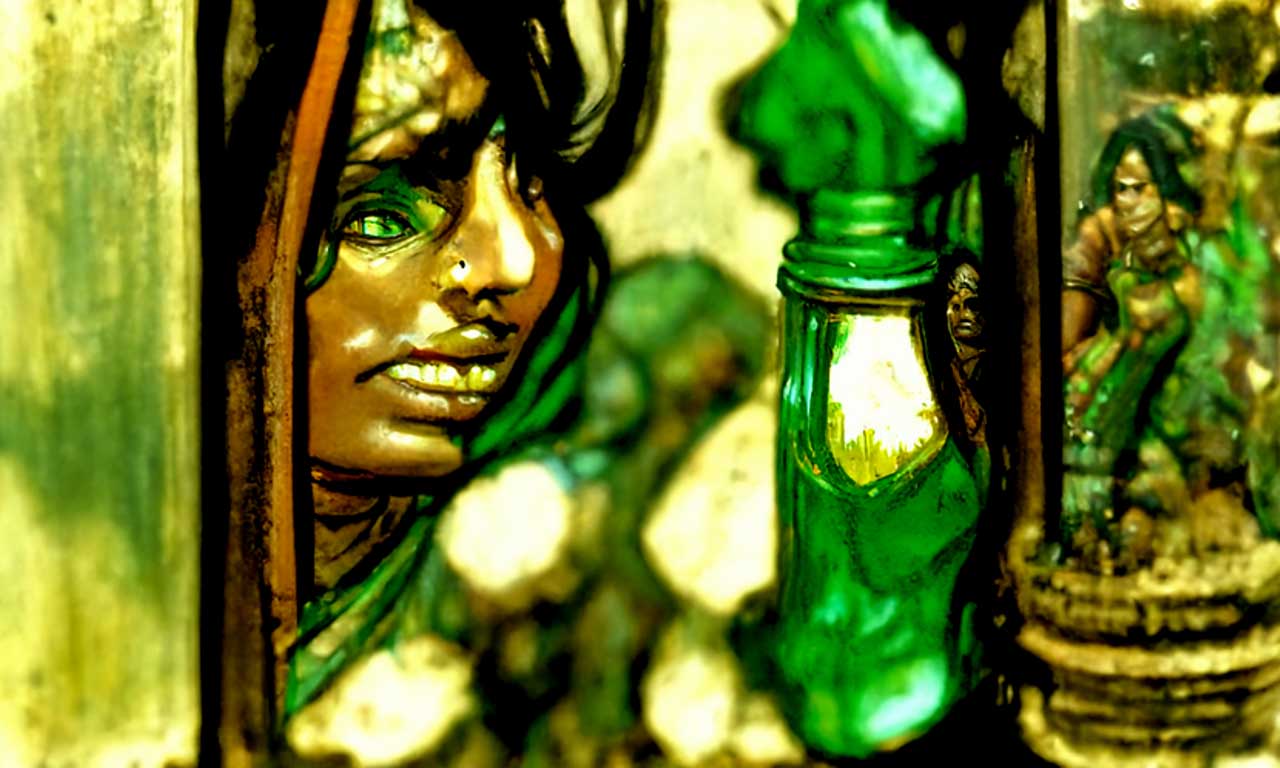 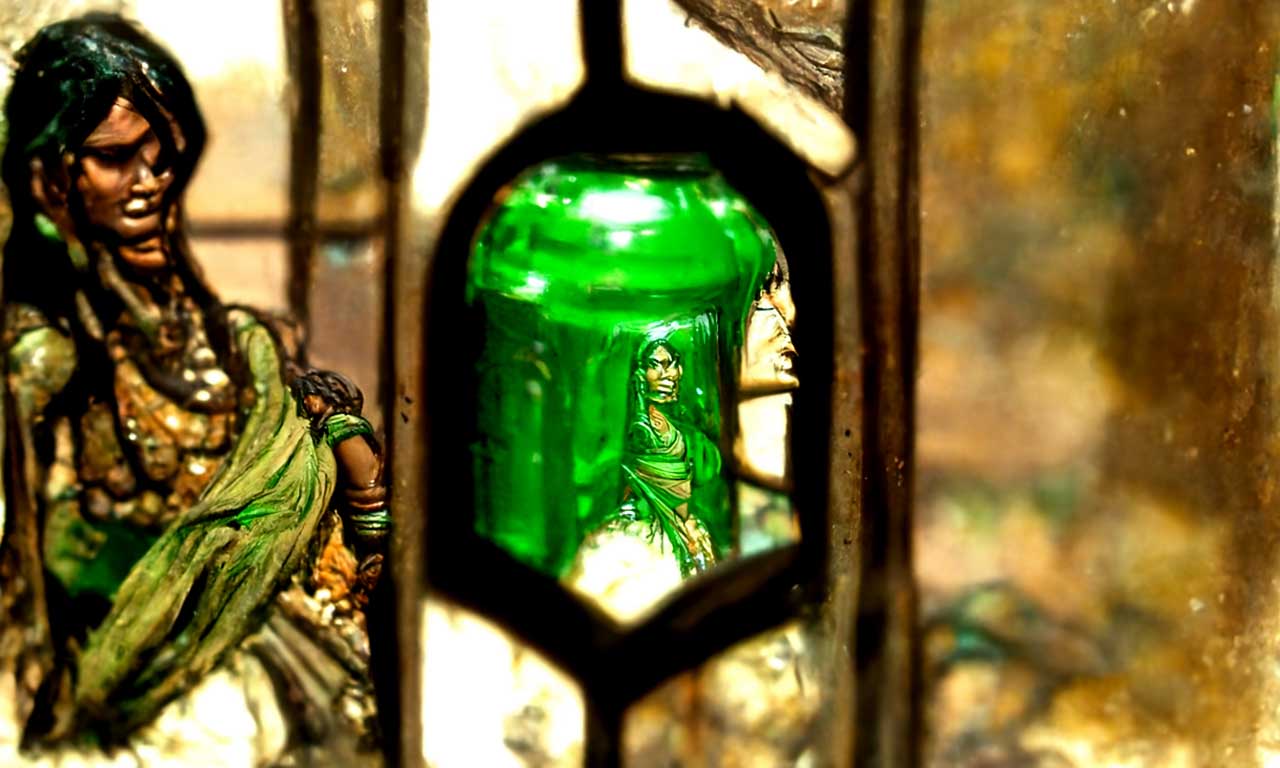 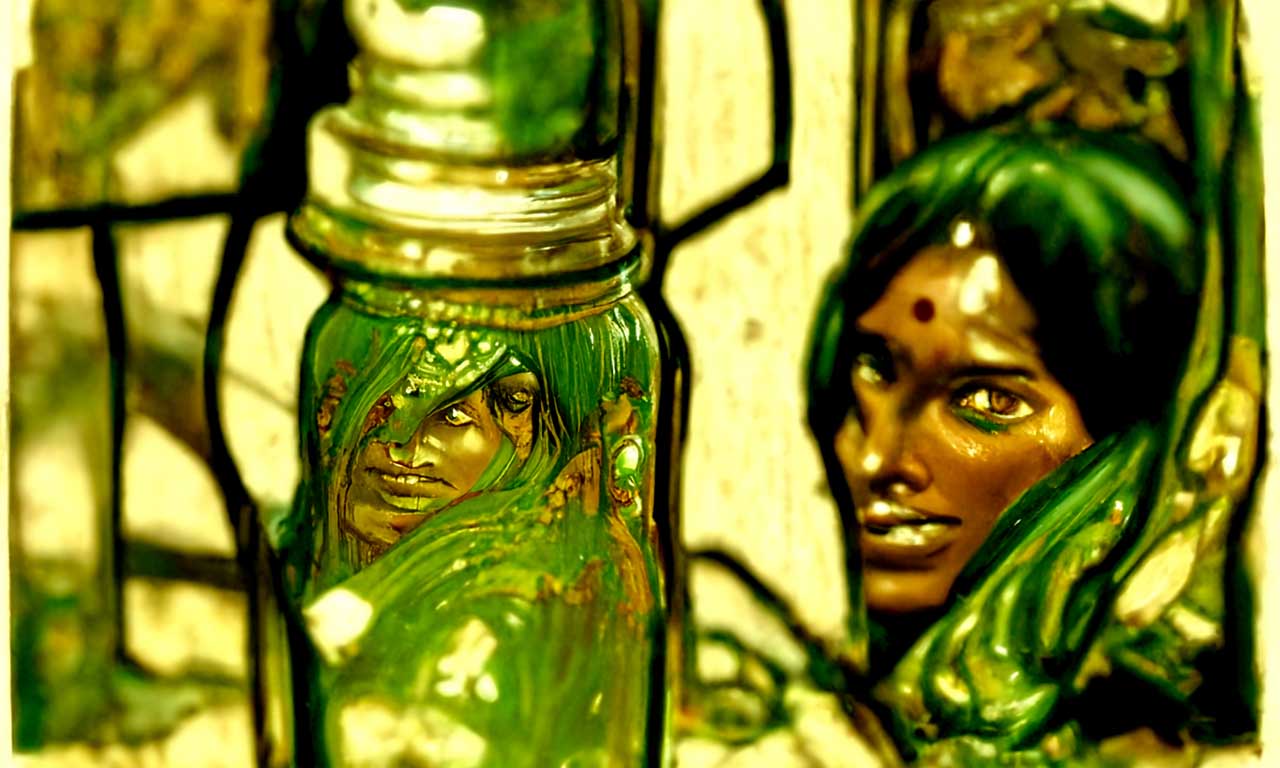 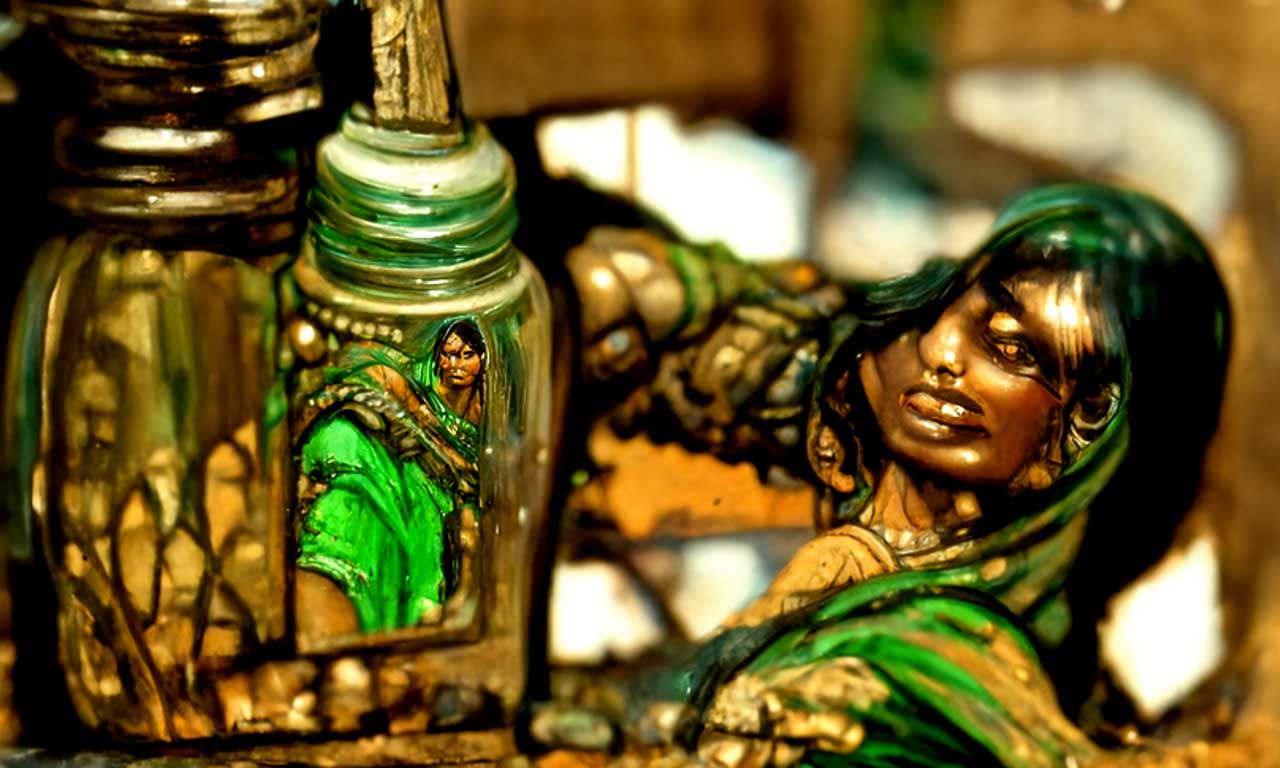 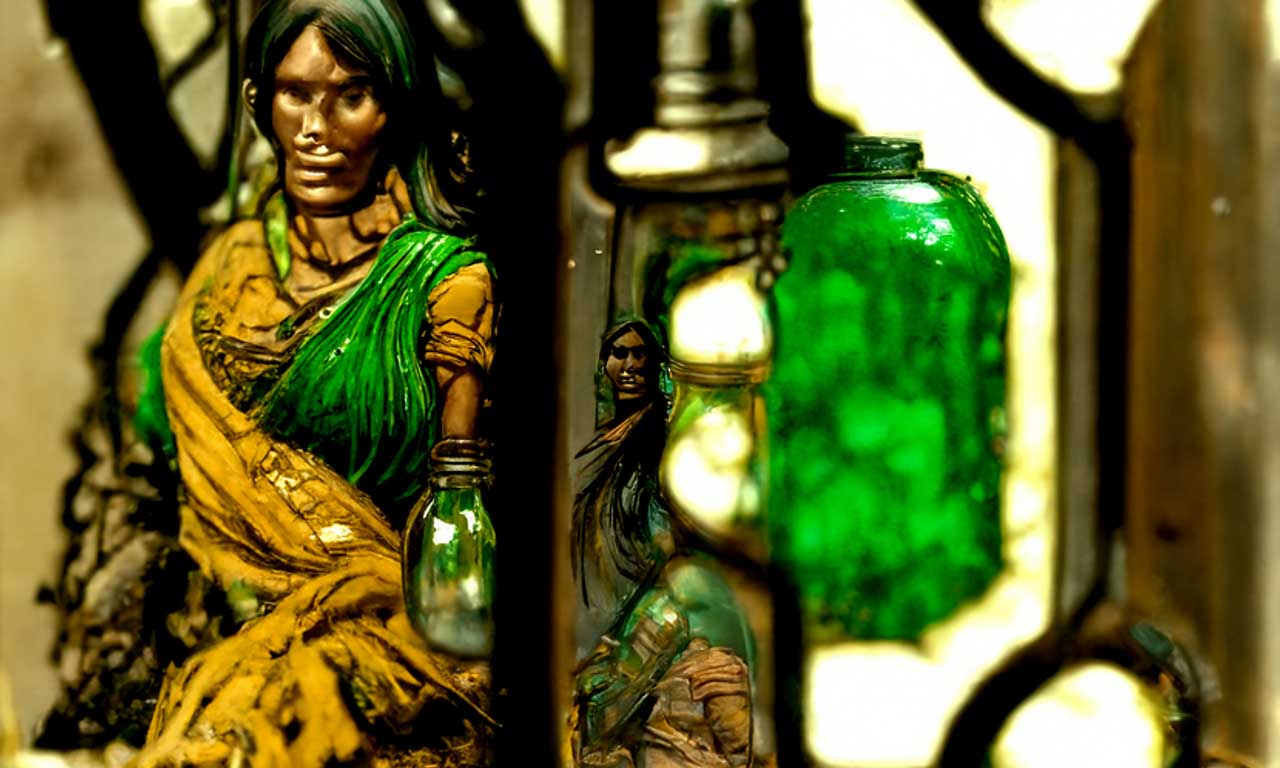 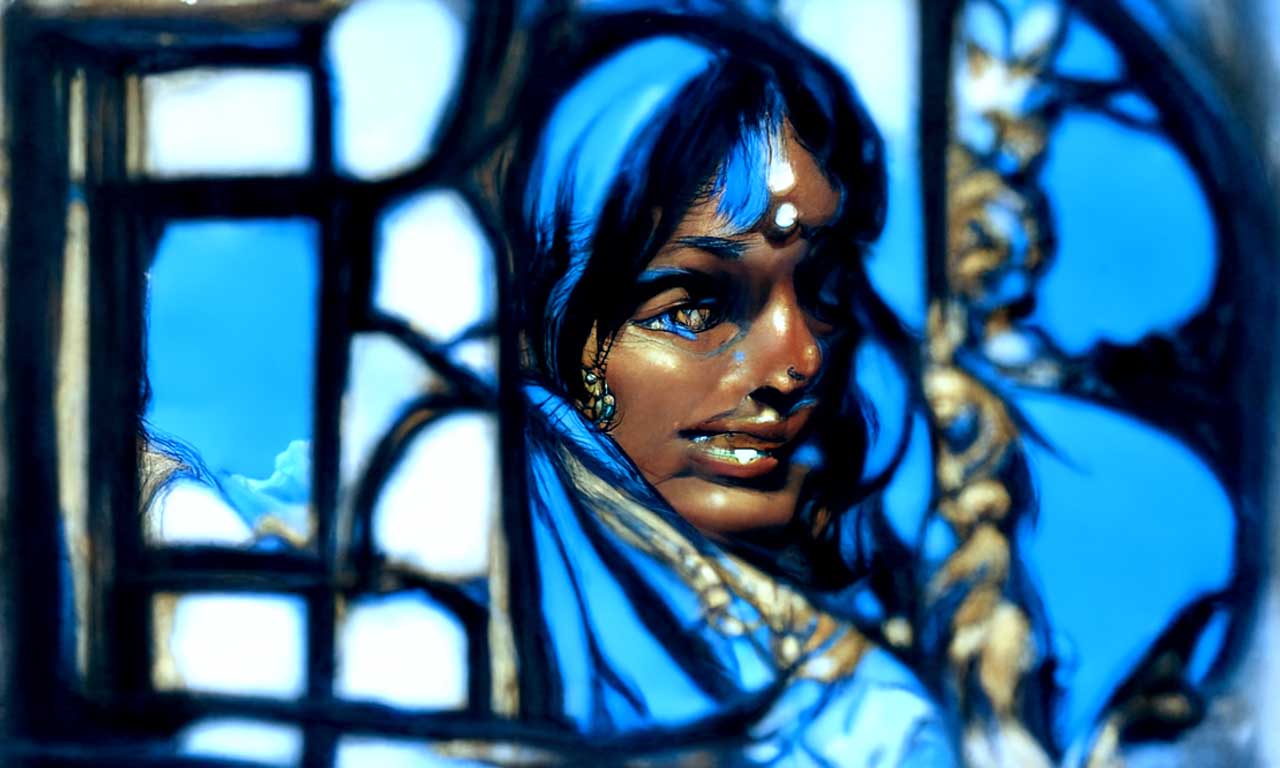 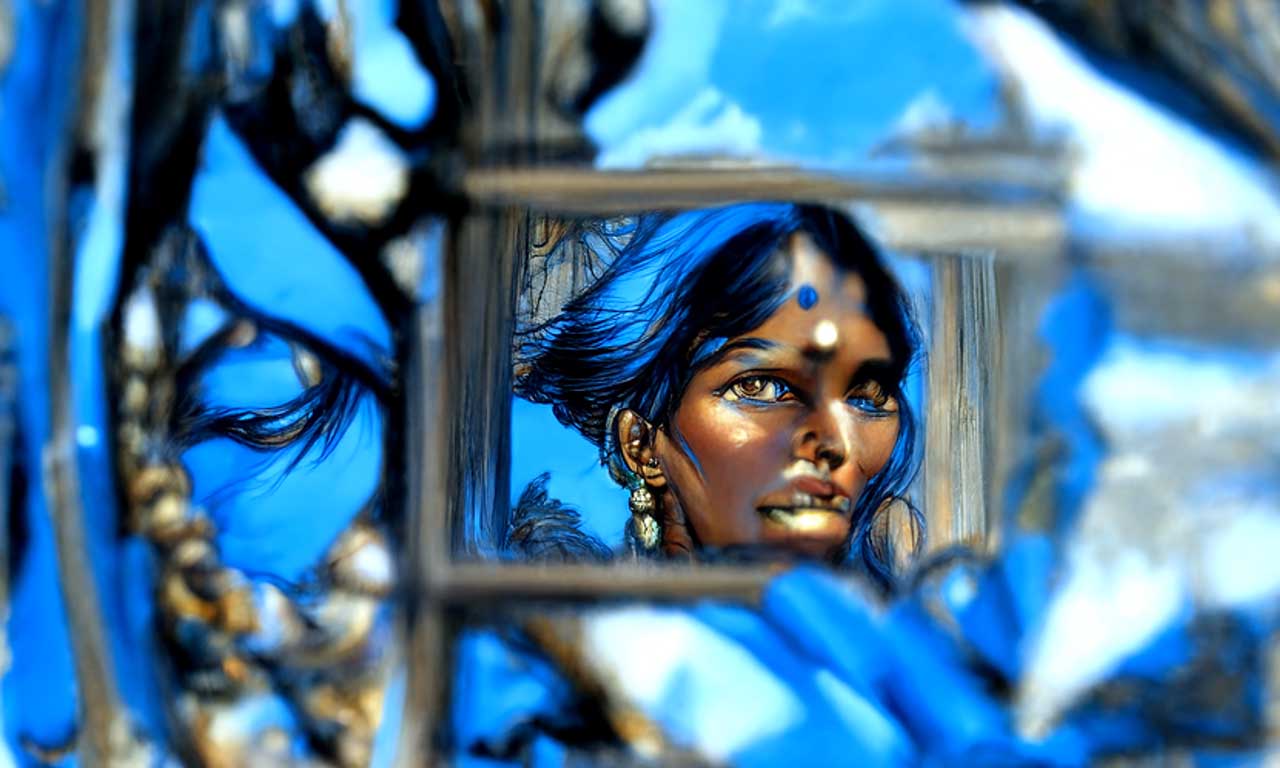 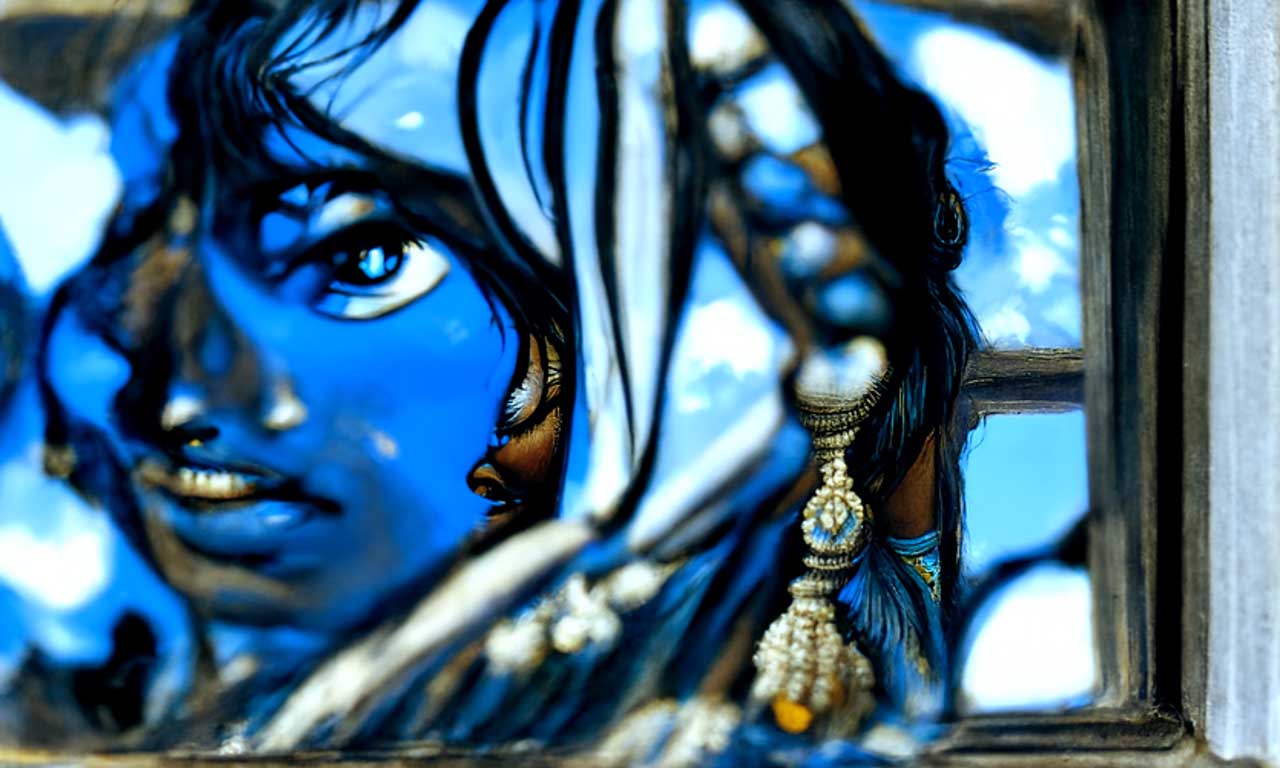 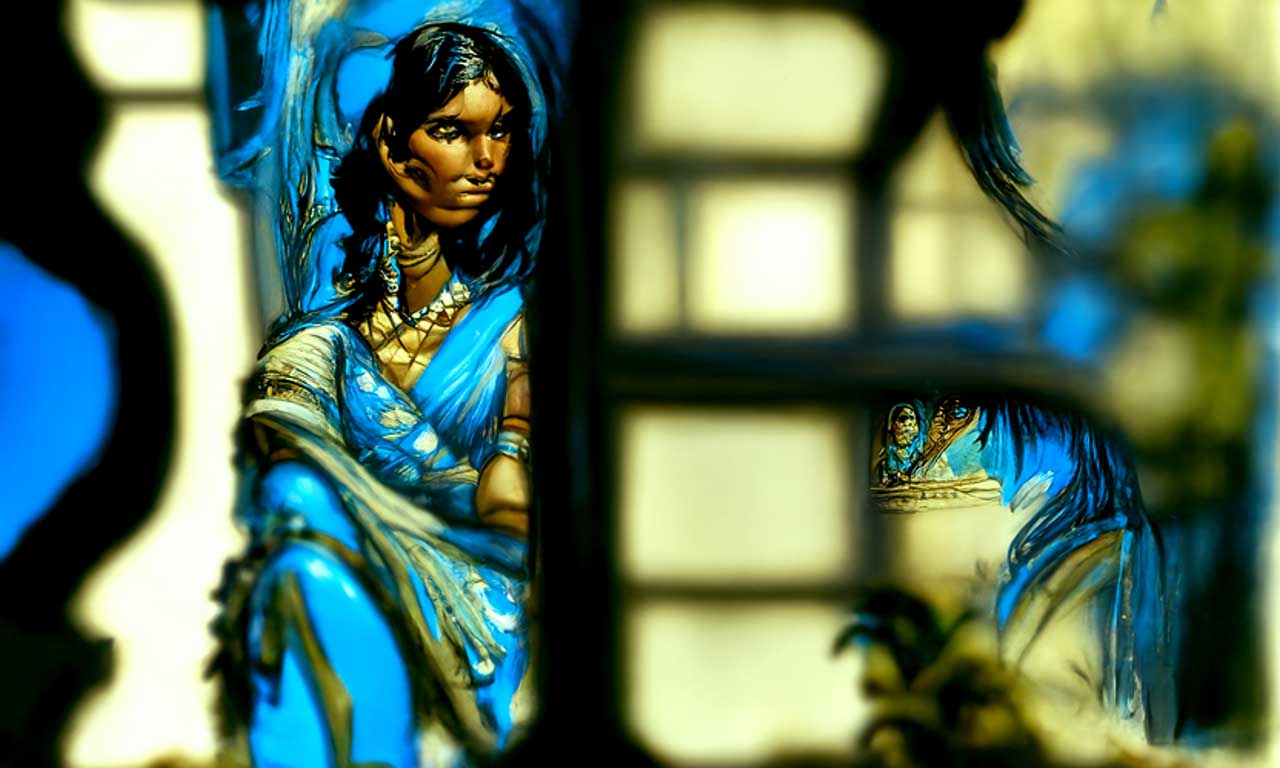 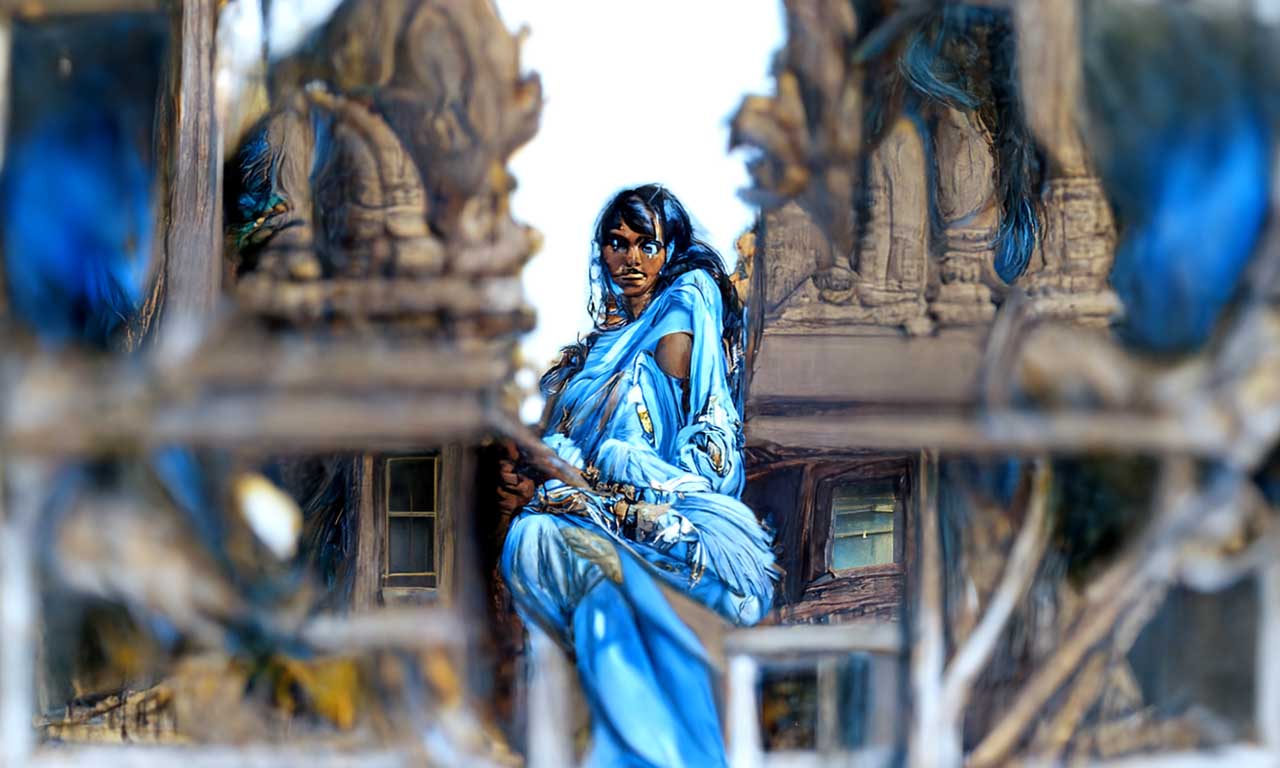 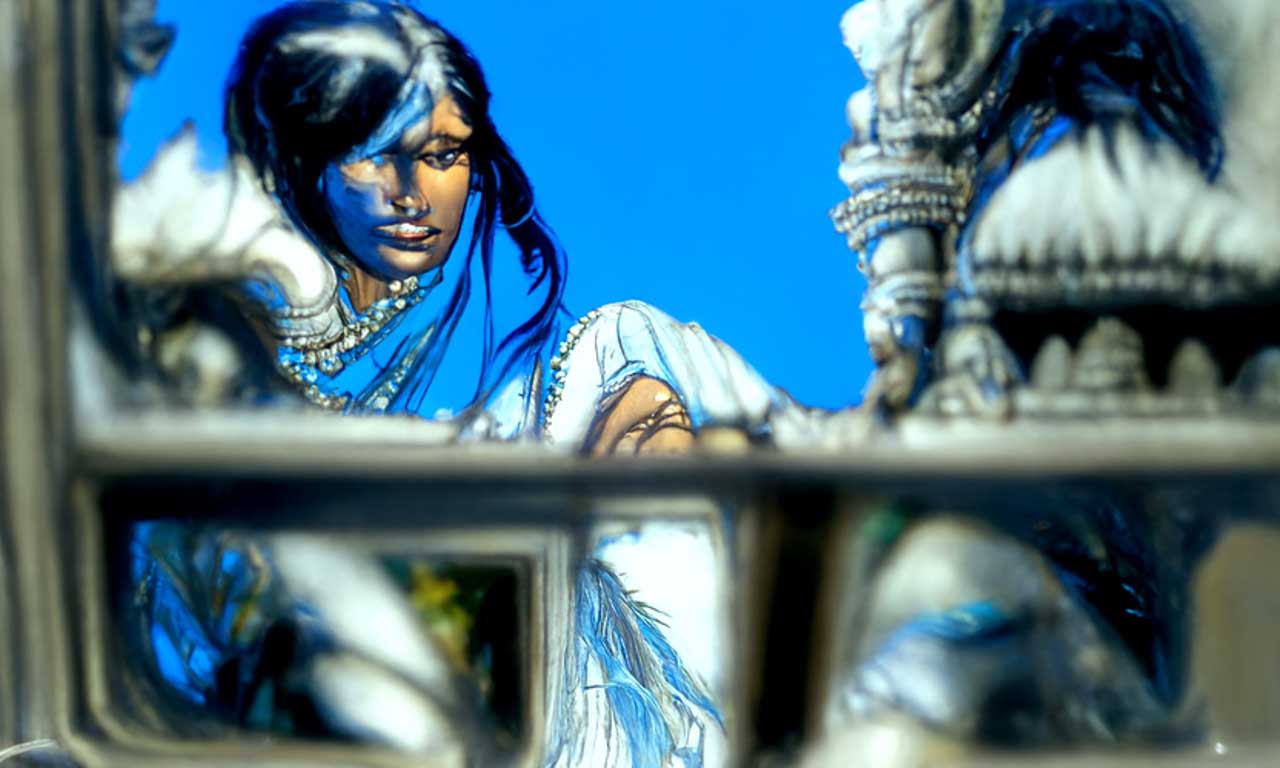 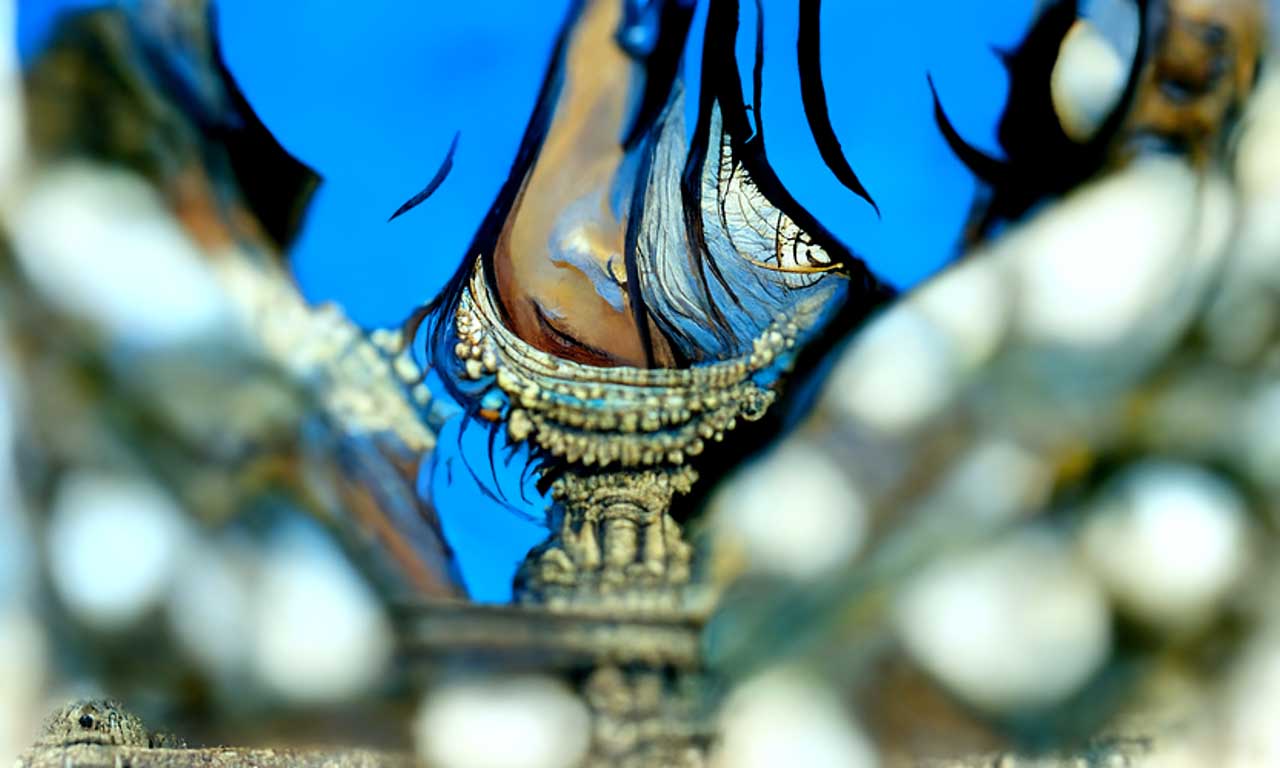 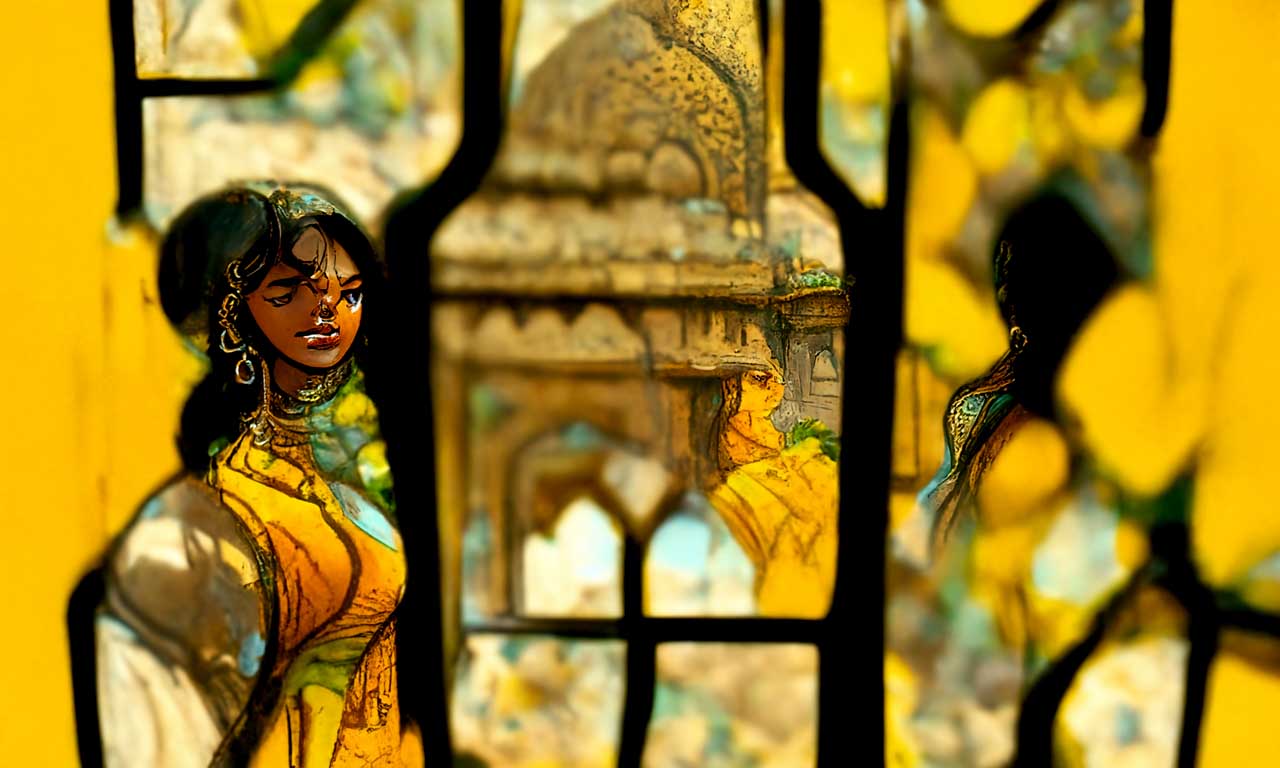