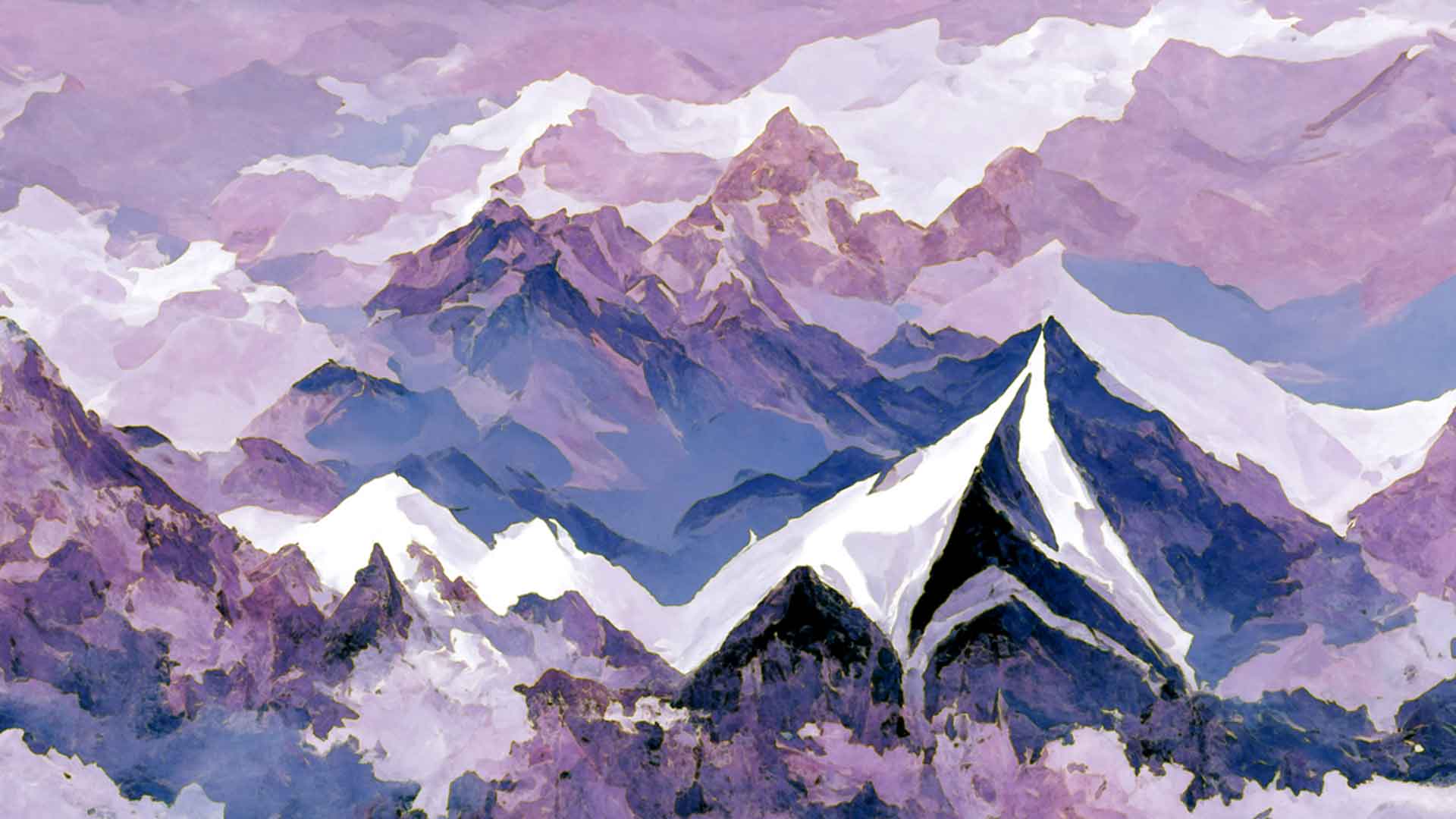 “No MA!, I am more THAN fine!” Aargghh! Why doesn’t she drown me in her good intensions! “What do you mean I am not fine?!”

“If you are fine, then why are you traveling in a bus?” In her flat tonal irony!

“Because I lost my job!”

Then, she hung up on me.

The screen turned black. She would message in about 5 minutes. And also, I couldn’t look up because some of the carpets had to be brought into the cabin and were attracting stares from everyone since they were bang in the front. I thought I’ll buy the first seat, because leg room, so you know, phone hanging mother is kind of ‘okay’ right now.

In other news though, outside move the trees in fading memory. If you will allow me some poetic diction. Mountains ripple in the distance. The north is blue. Everything is deeply alive, glowing with life, and in the far distance the winter retreat has begun.

And just as I thought of retreat, a massive flock of sheep appear in front of the window. May be I willed it. Giggles.

The rocks on the sides are densely wrapped in roots of hugging harmony. The winds are blowing the leaves every which way for me to witness from within these sealed windows. A bright red hammer is chained in front of me.

Oh. Interesting, the bus driver is chatting with the herder. And even though my Pahadi is useless, the gist of it is that the driver wants the taste of goat milk but is going about it the wrong way — ‘Where are you from brother?’ to which ‘I am from Bada Bangal, you?’ to which ‘I am from here only.’ To which was not asked ‘here where?’ but instead, ‘Nice goats, how much do you give milk for?’ to which ’20 rupees’ to which he took out twenty rupees and offered it to him along with a bidi.

‘You are down early?’ to which he says, ‘This year winter is setting in early and will be harsh’ to which my mind goes, ‘Climate change’ immediately.

The herder makes his way through the formless tide of fur and disappearing behind the bus. I can feel the entire bus sitting in anticipation of whatever happens next. Some of the most content hairstyles to witness on the goats by the way.

O’ I see an old plastic bottle. Looks like it should have been discarded at least a decade before.

“Hello Shruti,” So not my mother. “I am Monali, from the Underground Studio.” Woah what? “I loved the virtual training project you led. I think there could be deep learning in it that we could use. Would love to discuss a collaboration if you would be interested. Let me know what is a good time to talk. Or better, meet.”

What?! Wow. Who knew? Getting fired can get you so many opportunities. What a feeling of excitement and dread at the same time this is.

Oh she is calling. That was fast. Abhi toh message bheja hai! (She just sent the message!)

‘You know I called because it’s not everyday that I find a job worthy person to work with.” Woah creep alert! “And also I saw that you read the message so I called. If you are free can talk? But I just wanted to tell you one thing.’

Outside the leaves fall. Winter is setting in early. Her words blending in the soft haze thourhg my glazed eyes.

She talks a lot. She just asked me, “What are you looking for?”

Haha I made her nervous. Didnt expect a clay did you! I don’t think she had anticipated a clay for an interview answer, but then I don’t know what she had anticipated though. Honestly, I dont even know if I should be having these conversations right now. This is a very poor way to conduct myself.

But I am not going back. So who cares.

Where should I go?

What am I really looking for?

I think I want a…a sunny morning of centring. Breeze. The smell of the old workshop. The mud dusted walls and floors. Me standing in a cool morning light. Oh! I am so there already.

I knew even then that he would have known.

I entered and he hissed his “Hmphh!”

“Good morning to you too!” I smiled.

“Just go ahead and say whatever you want to say.” He ordered.

“A person called from Delhi. They want me to join on a team working on virtual reality.”

“They want me to start from the week after.”

He got up and left.